The Number One Threat To Your Music School 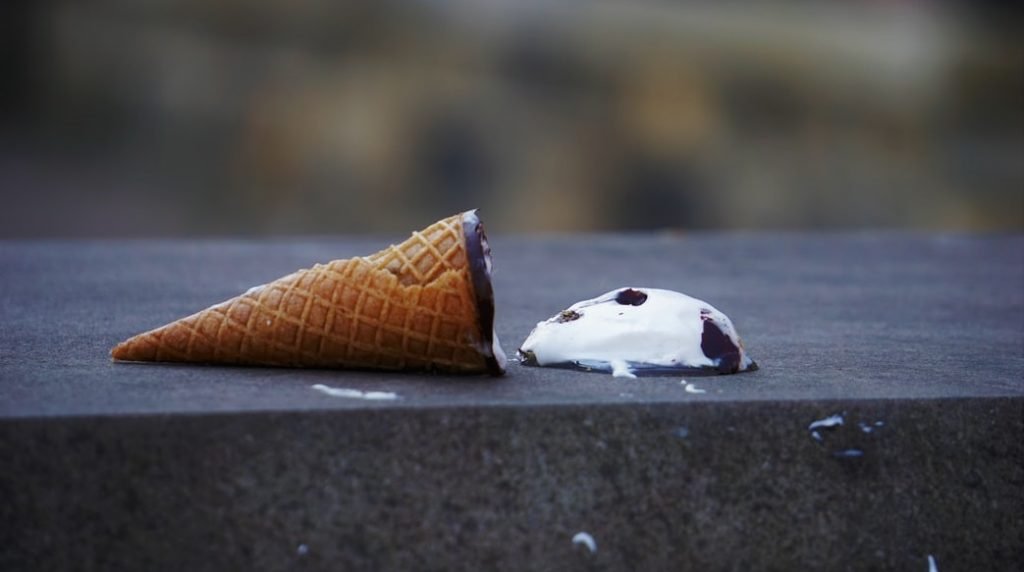 In 2011 Borders went belly up. Barnes and Noble survived. I was in shock. How could this happen? Borders was to books what Starbucks was (and is) to coffee.  They were indestructible. If it could happen to Borders it seemed like it could happen to anyone. Maybe it could happen to me and my growing music school.  What is the lesson to learn from Borders and other fallen giants like Blockbuster Video and Circuit City? Failure is the price you pay when you don’t adapt.

Look to the Future

In the early 2000’s Border’s was betting on the past while Barnes and Noble wagered on the future. Borders stuck to what’s always worked. It seemed smart and safe. Barnes and Noble went digital and prevailed. Borders was too slow to the web. Too much brick and mortar. They failed to adapt. By the time they tried, it was too late.

We can look at the history of music to understand the importance of being flexible and adaptable.  I can look at my own family’s 75 year run in the music business for insight.

If you wanted to hear music in the early 1900’s you had to know how to play an instrument or find someone who knew how. If you had the money you bought a piano and took lessons. Sheet music in the 1920s was what 45-inch records were in the ’70s. My grandfather, Bernard Kornblum saw an opportunity and started selling sheet music door-to-door. His sheet music business expanded into instrument sales and the formation of St. Louis Music.

In the 1950s rock music emerged. I can only imagine what my grandfather thought of this raw and raucous racket. He could have written it off as a passing fad as much of the establishment did. Rock ‘n’ roll was disrupting and changing the world of the music business. My then 20-something-year-old uncle, Gene Kornblum, saw this threat to the status quo as an opportunity. St. Louis Music introduced rock instruments to their catalog just in time for the British Invasion in the mid-1960s

St. Louis Music managed to adapt, allowing it to not only survive but thrive in the rock ‘n’ roll era. They applied these 3 simple ideas to emerge victoriously.

You can’t afford to go the way of Borders. You have to know when to pivot. Are free online lessons denying you, customers? Are 15-year-old YouTubers breaking down guitar riffs and beating you to the punch? Is the absence of rock music on top 40 radio hurting your rock band program? What effects are teaching apps having on our industry? Are online subscription lessons like mikelessons.com and guitartricks.com the future of music lessons? Each one of these is ultimately an opportunity that can be realized through creativity, strategy and action.

Look ahead and scan the horizon. Don’t be quick to write off change as a fad. Think out loud to Google; she’s got all the answers.  Pivot, invent and thrive.